REACH YOUR FULL POTENTIAL IN WORK AND LIFE

Get the latest best-selling book from Award-winning Entrepreneur, Peak Performance Expert, and CEO of the Year, Eric Partaker. 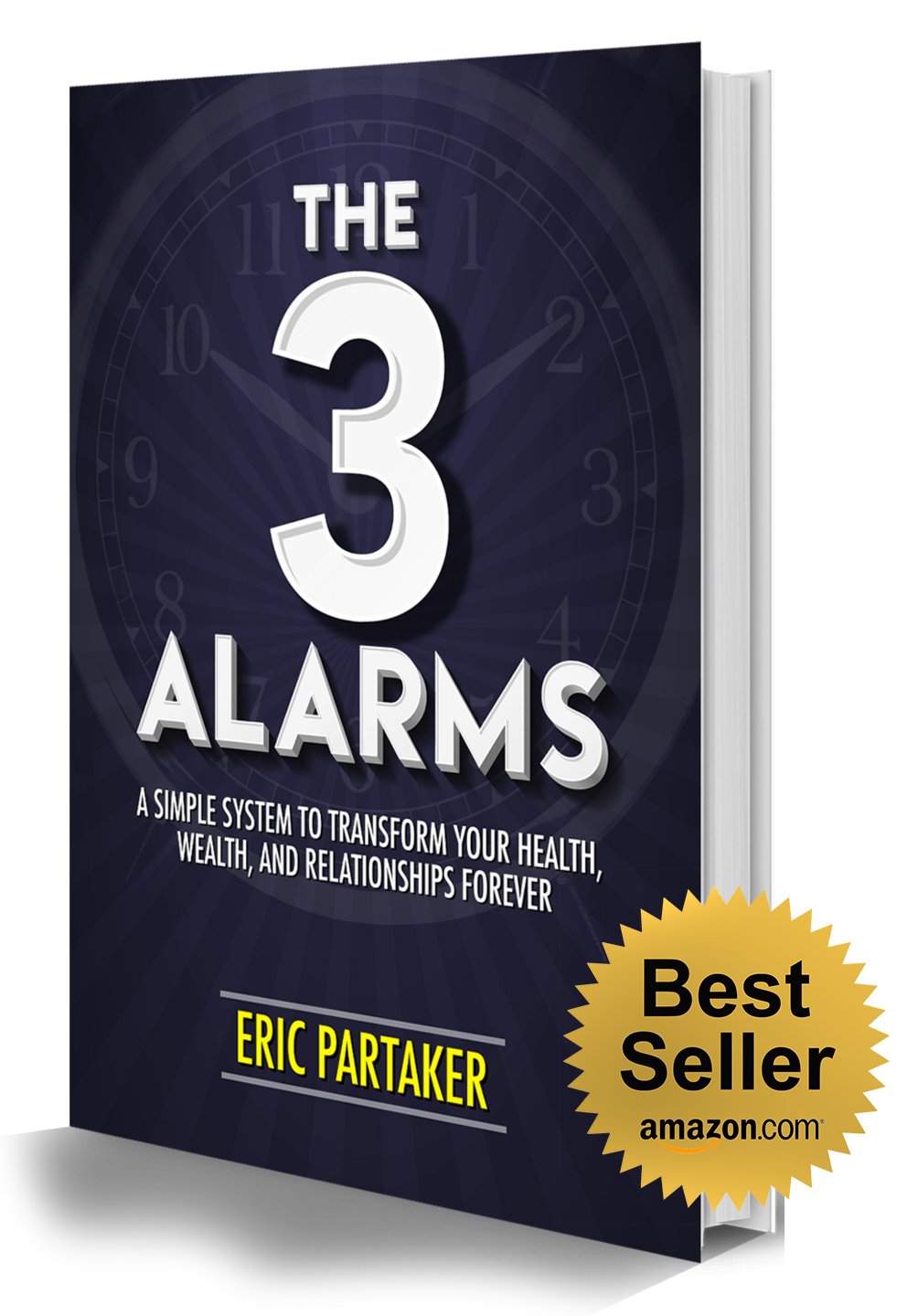 Eric coaches a limited number of top performers throughout the world. His world-class work experiences and education create a highly differentiated and unique offering, as someone that has actually done the very things he supports others in doing.

Along his journey he’s been recognized as the "CEO of the Year" at the 2019 BEF Awards, one of the "Top 30 Entrepreneurs in the UK" by Startups Magazine, and among "Britain's 27 Most Disruptive Entrepreneurs" by The Telegraph. He has also appeared as a guest judge on “The Apprentice”.

As a High Performance Expert Eric integrates high performance throughout his guidance and support, helping his clients close the gap between who they are and who they’re capable of being. He is one of 300 people worldwide certified as a High Performance Coach, by the High Performance Institute. He has also completed a coaching certification and apprenticeship with Professor BJ Fogg, who leads Stanford University’s Behavior Design Lab.

Realize the Next Level with Coaching

1-on-1, group, or corporate coaching programs to help entrepreneurs, leaders, and coaches perform at their best and reach the top of their game. 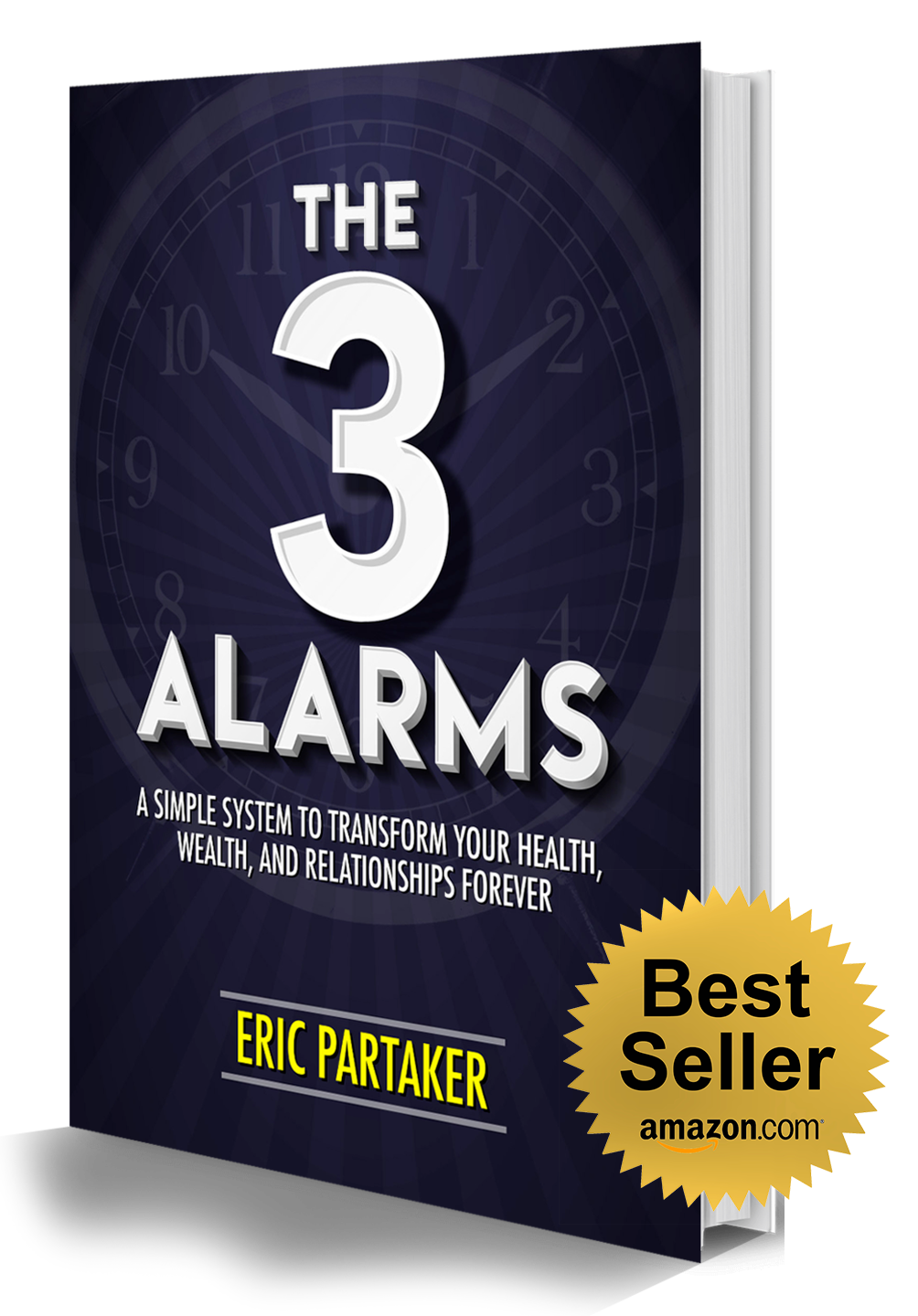 SUCCESS DOESN’T
HAVE TO COST YOU EVERYTHING

Discover a simple system to transform your health, wealth, and relationships without sacrificing what matters most in the latest book from serial entrepreneur, Peak Performance Coach and CEO of the Year, Eric Partaker.