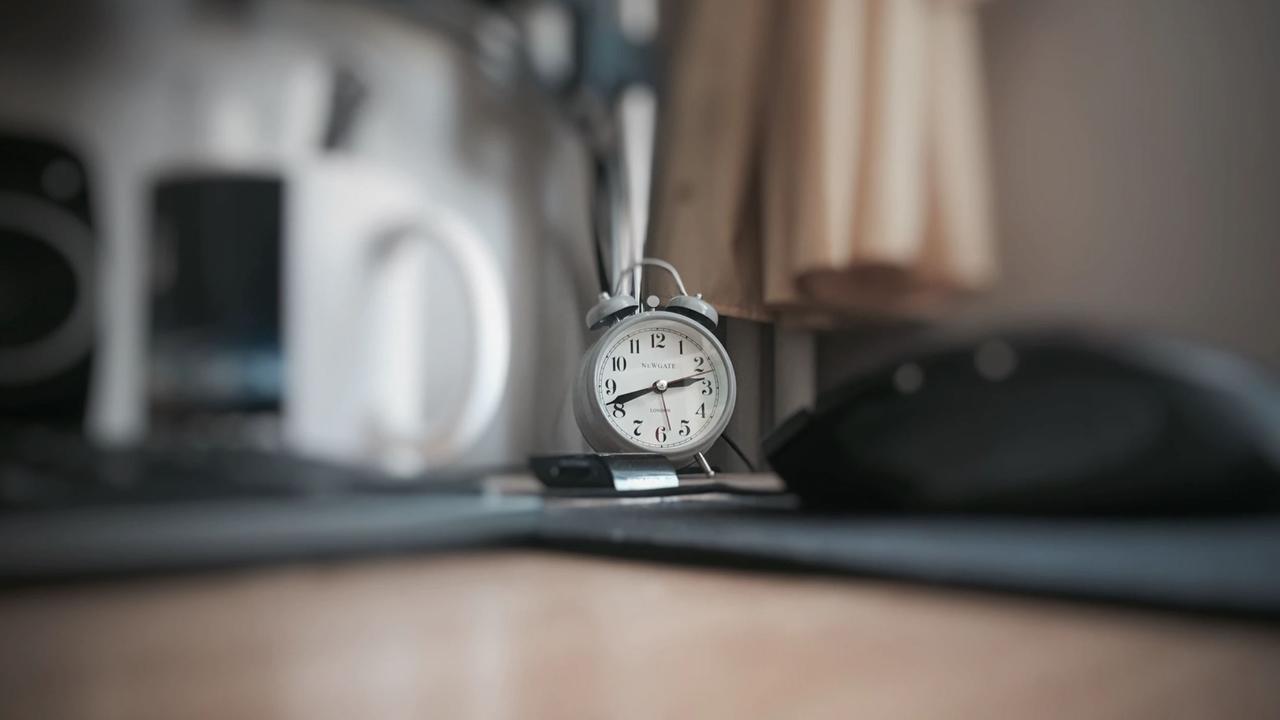 A subscriber recently wrote to tell me how one of my techniques has changed his life. I’d like to share his story with you.

Patrick is the CEO of a company that does 100 million a year in sales. He’s been reading my newsletter and we did one of my free insight sessions together.

Patrick writes, “Eric, I’ve had incredible results with creating my own Three Alarms. Let me tell you what I did…”

He’s talking about the technique I share in my upcoming book, The Three Alarms.

The Three Alarms is a practical method for closing the gap between who you are and who you’re capable of being on the work, health, and home fronts.

I set three daily alarms that assign a “best self” identity to each segment of my day.

These three alarms keep me focused on bringing the champion version of myself to the three areas that matter most in my life: health, wealth, and relationships.

How Patrick Used the Three Alarms

Here’s what Patrick told me about how he adapted the Three Alarms for his own life.

Patrick thought, “If I were to start every day being greeted by the 70-year old version of me — to show me the effect of all my poor health decisions on my body — I wouldn’t make those decisions.”

So he set a 6:30 am wake-up alarm and named it “70-Year Old Me.” Every morning, he woke up to that imaginary greeting from his future self.

He hadn’t been in the gym for two years, but suddenly he was there four times a week. His morning muffin-and-coffee routine vanished, and he cut bread and processed foods out of his meals.

All it took was naming his alarm after his future self to fuel his best health behavior.

Patrick set his second alarm for 8:45 am and named it “World’s Best Leader.”

As he sits down behind his desk each morning, he’s prompted to ask himself what the world’s best leader would focus on today.

In his Best Leader persona, Patrick decided to incorporate another topic I’d coached him about — the art of having difficult conversations.

Safety is paramount in Patrick’s manufacturing business, so he decided to hold a safety summit with his leaders to initiate some difficult conversations.

As a group, they imagined their company’s best safety achievement. They looked at what was holding them back from that intention and discussed the path to improvement.

Then — and this is critical — Patrick laid out a timeline for meeting those goals and consequences for not meeting them.

Within three weeks, the accident rate in the company dropped by 75%.

Patrick told me that he’s 100% confident that this was a result of his decision to show up more confidently and more strongly as a leader.

For his 6:30 pm alarm, Patrick chose the same name I use: “World’s Best Husband and Dad.”

He admitted in his e-mail that this alarm is a work in progress. Sometimes it goes off while he’s still at work, prompting him to remember to wrap things up and head home.

If he’s already on his way home, the alarm prompts him to ask, “How do I want to behave when I walk through that door?”

This time of day wasn’t easy for Patrick and his wife, who takes care of their four children all day. If you have kids, you know that when dinner and bedtime roll around, your house can turn into absolute Monkeyland.

Patrick admits he hadn’t always shown his best self at this time of day.

For Patrick, setting those alarms was like changing into a Superman costume for each of his daily roles.

When each alert went off, he was prompted to choose the actions a champion would take.

That’s your champion proof — the one action you can take today that will align you with your most heroic self.

For instance, proof of my fitness champion might be hitting 700 burned calories on the bike.

Let me give you an example from work. I recently had to give a 30-minute talk at an event. I knew that if I rehearsed that speech three times in a row, I’d nail it the next day on stage.

A 90-minute rehearsal is exhausting, but that’s what the champion version of myself would do. So I did it — and it worked.

On the home front, I might commit to playing games with my youngest son, Leo. He’s six years old, half-human, half-hurricane. His big thing right now is playing Lego World and Minecraft. He lights up like a Christmas tree when I play those games with him.

Harnessing the Power of Identity-Based Change

The key to getting results like Patrick’s is to focus on those three areas: health, wealth, and relationships.

Choose an identity you want to emulate in each area, and an alarm to remind you of that goal. Select alarm names that trigger an identity image that causes you to show up as your best self.

When each alarm goes off, challenge yourself to determine your champion proof — the one move that will define you as a champion in that area.

Then take action, and watch your life improve