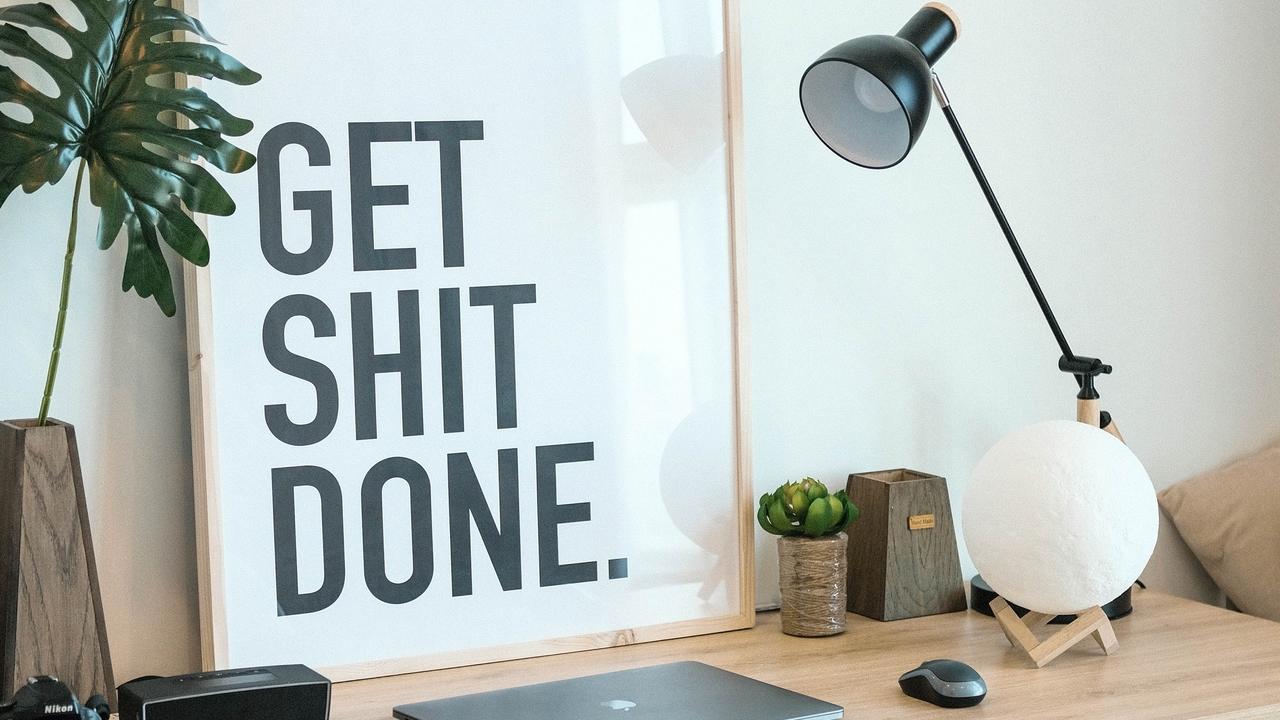 Today I’d like to offer you a productivity technique that’s had a tremendous impact for me — and for the CEOs and entrepreneurs that I coach.

Hard-working entrepreneurs often try to create more hours in their day by trimming away sleep time.

I did it for years. I told myself, “I don’t need eight hours of sleep. I need seven or six.” Maybe you’ve told yourself the same thing.

The problem, according to the National Institute of Health, is that a full night’s sleep is vital for clear thinking.

“Studies show that people who are taught mentally challenging tasks do better after a good night’s sleep. Other research suggests that sleep is needed for creative problem-solving.”

“Cutting back by even 1 hour can make it tough to focus the next day and can slow your response time. Studies also find that when you lack sleep, you are more likely to make bad decisions and take more risks.”

Lack of sleep destroys your productivity and focus.

You’re more prone to procrastination. You’re more irritable. You have afternoon energy dips when you start craving caffeine or sugar to keep going.

Of course, you can get some things done on six or seven hours of sleep per night. You’ll survive.

But peak productivity isn’t about surviving with less — it’s about thriving with more.

Maybe you’ve heard of people who do well on just a few hours of sleep each night. They do exist.

But your chance of having the gene that allows you to thrive — not just survive — with less than eight hours of sleep per day is less than your chances of being struck by lightning. Those are terrible odds: 1 in 12,000.

Expressed as a percentage and rounded to the nearest whole number, it’s 0 percent.

Many of us think we’re built for less sleep because we struggle to get those eight hours. We get caught in a poor sleep cycle, and we think “Well, the heck with eight hours because I’ve tried, and I can’t do that. It’s not possible.”

But the conditions that make sleep difficult are man-made. We’re creating the problem — and we can fix it.

What’s Interfering With Your Sleep Pattern?

Our bodies are engineered to shut down at night.

As night falls, less light registers through the eyes into the brain. When our brain detects less light, it starts producing melatonin — the body’s natural sedative — which prepares us physically for sleep.

Our biology has evolved this way over two million years, mapped to the earth’s cycles of light and darkness.

But for the past few decades, we’ve been staring into our lighted smartphone screens, tablets, and computers long after sundown.

Evolution hasn’t had a chance to catch up with these new light sources yet.

Our bodies haven’t even had a chance to catch up with having electric lights in our rooms — those have been around less than 150 years. That’s a blip when it comes to evolution.

The good news is, you can easily fix this problem by reducing the blue light that enters your eyeballs at night.

For one hour before you want to fall asleep, create a digital sunset.

Don’t hold bright screens in front of your eyes — no more scrolling in bed. Turn off the TV and the computer. If you must look at your phone or tablet, turn it to night mode to emit less blue light.

Also, dim the lights in your room, or switch to a red or orange-toned light. In one study, researchers found that exposure to room lights before bedtime suppressed melatonin in 99 percent of their test subjects.

That means there’s a nearly 100 percent chance that light is impacting your productivity.

Improve Your Function and Your Health

In addition to trashing your productivity and focus, missing that full eight hours of sleep over time increases your odds for cardiovascular disease, cancer, dementia, and Alzheimer’s.

In fact, lack of sleep has a dangerous impact on every aspect of our biology.

So in addition to improving your productivity, implementing digital sunset means you’re less likely to die from cancer or a heart attack or suffer from mental illness.

Your productivity begins the night before. If you’re not getting a good night’s sleep, you are starting the day at a disadvantage.

Digital sunset has improved my sleep and my performance, and it’s worked for many of my clients. Give it a try and see what it can do for you.